The Power of Stories

back to 47
published on May 20 2021
by William Ryan
under 47, Culture, Marketing Communications 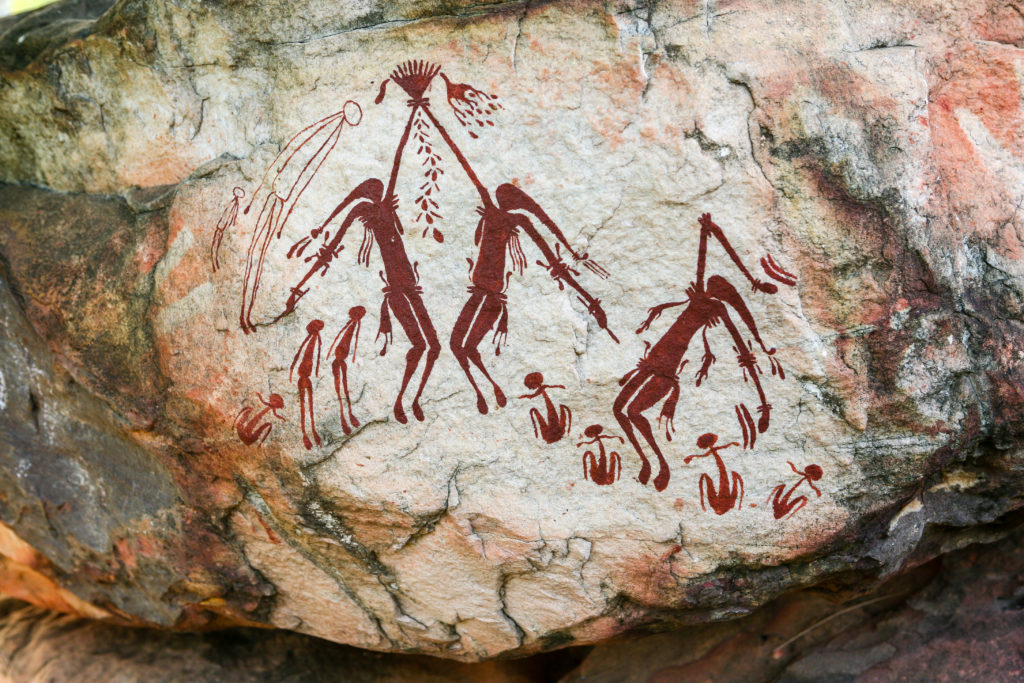 Throughout history storytelling has served a crucial purpose in conveying messages, values, knowledge and traditions.

In the culture of our Frist Nations’ communities, the Dreaming has passed on their understanding of the world and its creation from generation to generation for tens of thousands of years.

The Dreaming stories serve a didactic purpose, demonstrating the consequences of immoral behaviour and the importance of a life lived in harmony with the land. Pre-colonialisation, they existed as an integral vehicle for preserving knowledge. It seems our country’s first inhabitants were intuitively aware of what psychologist Jerome Bruner recently found – that we are 22 times more likely to remember something if we hear of it in the form of a story.

Despite ties to our Aboriginal and Torres Strait Islander community, stories like these are mirrored around the world. The genesis narrative they often follow has similarities to ancient Greek mythology, and the presence of Ancestral Beings are often compared to the Greek gods. Songlines, which carry stories and laws shaped by astronomy and geography have been widely compared to The Odyssey and The Iliad, while Noel Pearson referred to them as a First Nations’ Book of Genesis.

These tales reveal ancient beauty, shared wisdom, and an undying cultural significance. They capture the power stories contain, which when harnessed, can be revolutionary.

Marketers know this too, and telling meaningful stories is half their job.

Last year, amid COVID-19 and its associated lockdowns, Speech Pathology Australia (SPA) was debating whether to proceed with their yearly awareness campaign, Speech Pathology Week. Traditionally, the week consists of state-based activities, live events, the distribution of physical campaign kits and social/traditional media outreach, but lockdown shut these plans down. Given the pandemic had particularly isolating effects on Australians with communication disabilities, we concluded that the work was more vital than ever. With Pesel & Carr’s help, SPA proceeded with an entirely digital campaign that harnessed the power of storytelling.

A series of video case studies communicated the human impact of the issue, to achieve emotional resonance. They told the stories of real patients, and the life-changing experiences they have enjoyed because of delivering or receiving “speechie” services. Statistics speak volumes but these kinds of human stories carry an emotional weight that hits hard, connecting people to the issue in a profound way.

The campaign also showed the importance of the storyteller. Celebrities Delta Goodrem and Harrison Craig lent their voices to the campaign, sharing their experiences with speech disabilities.

Case studies like these harness the power of stories to create an emotional appeal. Stats do one thing but showing real people creates a sense of empathy and connects audiences with the issue in a way facts and figures cannot.

The campaign shone because speech pathologists weren’t talking about their work or themselves, the stories were about the people they serve. Land Rover took the same approach to celebrate their 70th anniversary. Shot in a remote area part of the Indian Himalayas, their beautiful video tells the story of local drivers relying on meticulously maintained 1957 Land Rovers to transport people and supplies between two small mountain villages.

Of course, branded stories can fail too. Abercrombie and Fitch’s brand told an outdated, exclusionary story that that sold youth, sex and exclusivity. In a world that was increasingly tolerant and accepting of diversity, their equity plummeted. What was once the highest performing fashion brand in the youth sector, was soon found to be one of the least empathetic companies in the US.

Although storytelling has been a bit of a buzzword in recent times, it still harks back to traditions that are thousands of years old, that illuminate what it means to be human. Harnessing their power can give a brand a soul. When stories fail to connect however, they can lead to intense distrust and backlash. 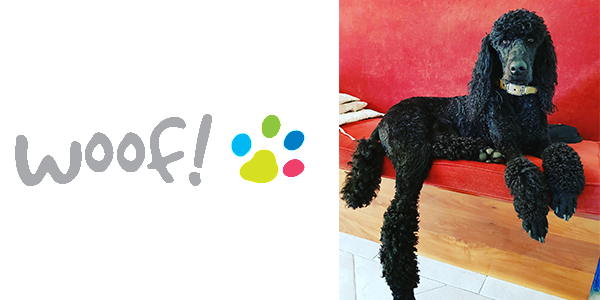 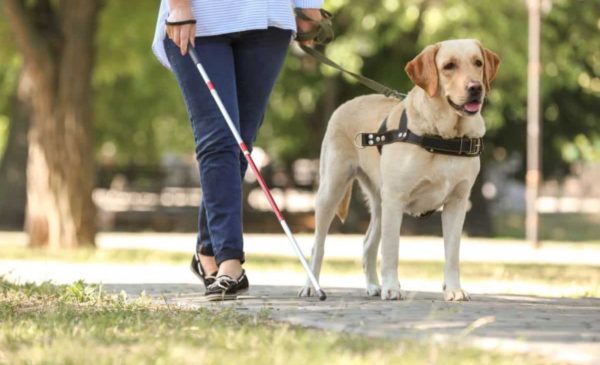 It’s National Volunteer Week (NVW), an opportunity to celebrate the contribution of Australia’s ~6 million volunteers. In a country ravaged by drought, bushfires and a global pandemic, the support volunteers provide is vital. Their work makes us stronger as a collective, particularly in hard times.

Just as people dedicate their lives to helping others, so too do dogs.

In celebrating NVW, I’d be remiss not to take the opportunity to shout out all the volunteer dogs out there, who too, work to create a better world.

From busting drug traffickers and rescuing people in burning homes, to nurturing the elderly and helping the blind find their way, the work of volunteer dogs captures the boundless intelligence, sensitivity and loyalty of our canine friends.

My coworkers described being at the pointy end of their university semesters, feeling exhausted and overwhelmed, dragging their feet to the library only to be greeted by therapy dogs – sweet, calming golden retrievers. After a cuddle and a pic, they returned to their work feeling calmer and more motivated.

I like to think I have a similar effect on my coworkers at Pesel & Carr, although I must admit that I’m on a generous salary of pats and treats.